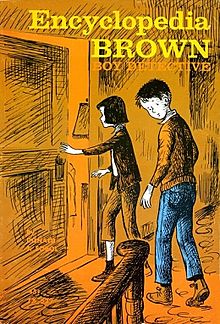 It’s only Tuesday evening, but the week feels cloaked in mystery.

It all started at 7 a.m. yesterday morning. I hadn’t gotten any sleep at all, but I had planned to run and since I had not ran at all last week, I decided to go ahead and run lest I continue in a state of perpetual excuses. In a non-insomniac state, I am the world’s slowest runner, so I did not have high expectations for my performance, but getting out there at all was better than nothing. About 1.25 miles into my run, I had stopped to walk a bit and a man yelled out his car window at me, “Kristen, you need to pick up the pace!”

I have no idea who it was. The car was unfamiliar to me. I queried Michael and several friends, no one could identify the car in question.

Then, this evening, I asked the girls if they wanted to take a walk with me. They agreed, but wanted to ride their bikes instead. When we got their bikes out, I noticed something peculiar. There were tatters of red, white and blue crepe paper streamers left in Lexi’s spokes. Our street has a really adorable 4th of July bike parade but we were out of town. We participated last year, but this bike was a Christmas gift. Apparently, someone borrowed the bike(s) from our garage, decorated them for the parade and returned them. Perhaps a neighbor had friends come over and they needed something to ride? I don’t mind, and am glad they found their way home, but I’d love to hear the story.

These situations are both intriguing to me. Maybe Kate and Lexi will take up my case.

This entry was posted in family life. Bookmark the permalink.