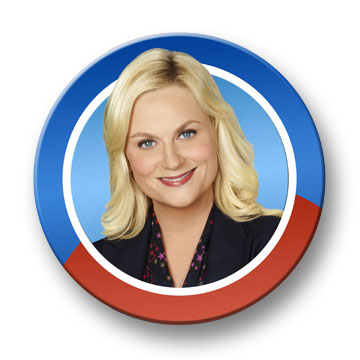 Last week I changed my ringtone to the Knope 2012 theme song. Not quite sure what other people think when they hear the stylings of Duke Silver. But I love television, especially Parks and Rec, and I don’t care what anyone else thinks.

It’s easy to take a stand for a fake candidate. It’s been very interesting to me to watch the state of North Carolina grapple with amendment one from a distance, via facebook and blogs and news reports. I have been surprised by how many friends have taken a stand and publicized their position, like my friend Kari did on her blog. That’s a lot more gutsy than my ringtone. Most of them are promoting a civil dialogue with wisdom and careful rhetoric that I wish our elected leaders would try to emulate.

Though I cannot vote, my thoughts were well summed up by John Hood, president of the conservative John Locke Foundation.

I think amending North Carolina’s constitution to forbid gay and lesbian couples from receiving any future legal recognition, including civil unions, is unwise and unfair. In my opinion the real threat to marriage is not the prospect of gay people getting hitched. It is the reality of straight people too quickly resorting to divorce, or never getting hitched in the first place.

Should I assume and say that anyone who supports the amendment, including friends and colleagues, must be a bigot? Should they assume and say that anyone who opposes the amendment must be faithless, or hostile to family values? Not if we want to live and work together in a civil society. And not if we actually want to persuade rather than to preen, persecute, or provoke. Most North Carolina voters, it seems, are likely to support the amendment. I disagree with them, but that doesn’t mean I should say they all have small minds or evil intent. Once you start down that road, you end up ranting and raving to an ever-shrinking audience characterized by uniform views and smug self-satisfaction.

Love one another, North Carolina. Be good neighbors. I’m praying for you.

This entry was posted in in the news, politics. Bookmark the permalink.